…AND THE ANCIENT ROMANS? AS THEY DID WITHOUT TOILET PAPER? 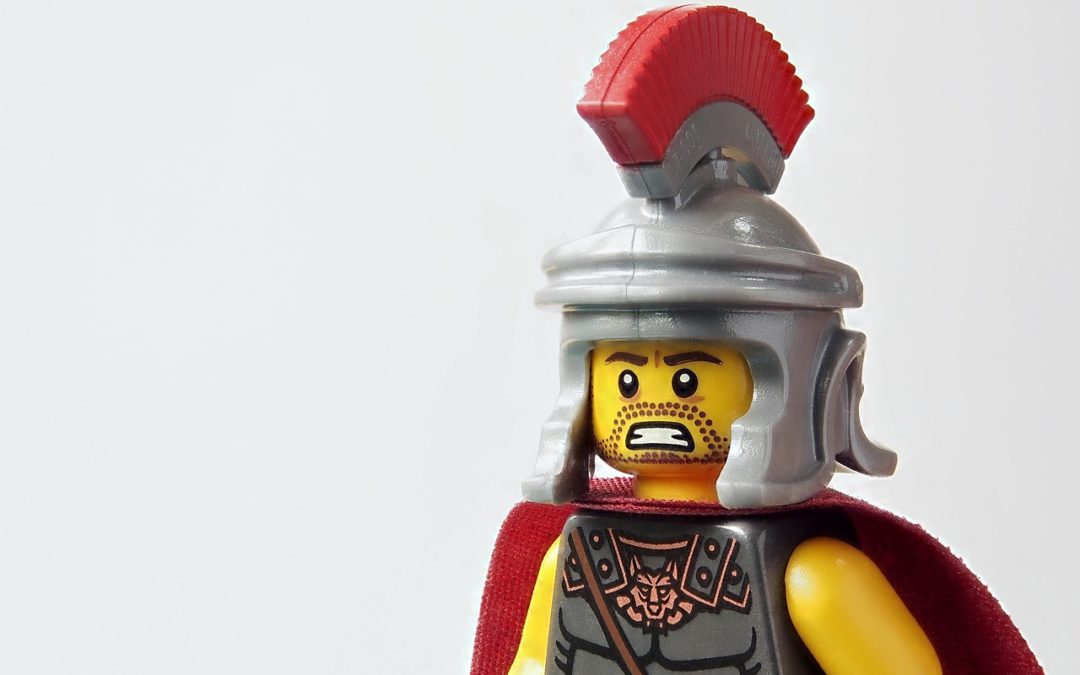 …AND THE ANCIENT ROMANS? AS THEY DID WITHOUT TOILET PAPER

Western society considers ancient Rome as a milestone in human history due to its avant-garde institutions and its cultural dynamism. Therefore, we can truly say that it was Rome that founded the first Europe and gave us all our cultural and legal heritage.

But, the Romans, so advanced from the social point of view, were they also advanced in their daily habits?

Doing a quick search, it emerges that, despite their important achievements, the Romans delighted in some daily practices that, nowadays, we would find disgusting to say the least. One of these is precisely the moment in which they had to fulfill their physiological needs.

The discovery of Pompeii in 1748 allowed us to learn more about the daily life of the Romans in particular about their habit of frequenting public baths, small masterpieces of architecture and art decorated with marble, sculptures and frescoes. There is nothing to say about their beauty, but some perplexity arises about actual hygiene. In fact, the toilets of the time, the so-called Vespasians, did not drain. Some of them were connected to internal plumbing and sewage systems which consisted of a small continuous stream of water flowing continuously under the toilet seats, nothing more.

Ah, of course, at the time toilet paper did not yet exist! So, a Roman, once he did what he had to do, what did he do? Simple, he used the tersorium, a kind of mop made with a sponge (from the Mediterranean Sea, of course) and a wooden stick. Definitely not very comfortable!

Once used, it was then rinsed under water and … forward to the next “customer”!

The pee, on the other hand, was accumulated in pots which, once full, were emptied into large jars in the street. As if it had been the separate collection, a team of people specially composed came once a week to collect the contents and take them to the laundries.

How come, you may be wondering. Easy! Because the ancient Romans washed their clothes with pee! Human urine, in fact, contains a very large amount of ammonia which is a natural detergent.

Frankly, we wonder why we haven’t emulated this aspect of Roman culture in our age of green and eco-sustainable businesses. It would be an excellent business opportunity! Anyone interested?

In fact, toilet paper was invented and introduced by the New York entrepreneur Joseph Gayetty only in 1857. A long time later and, let’s think with no regrets about the tersorium!

Let us know what you think! Did you know these habits of the ancient Romans? Let us know with a comment below! 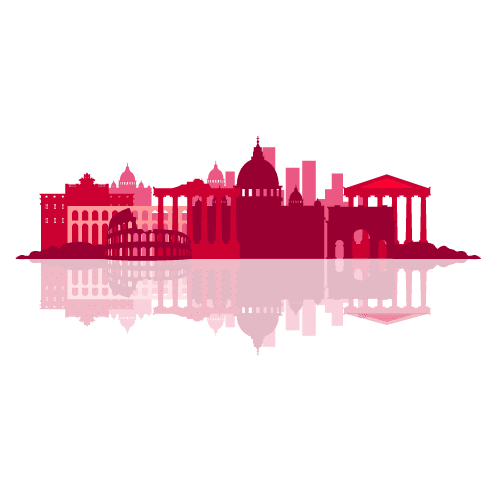